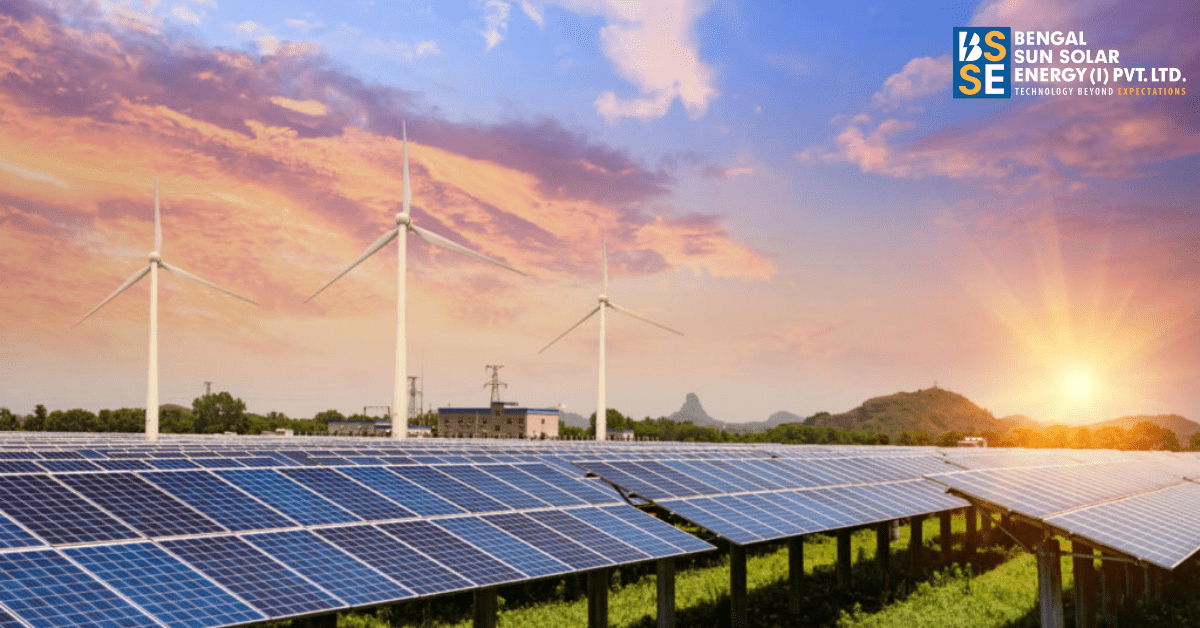 Climate Change comes up as a very compulsive and derogatory challenge that is coming in the 21st Century world with shooting out strong contending questions upon the world leaders, regarding their efforts to reduce carbon emissions, efforts towards increasing rate of sustainability and a lot more. So with that respect where increasing carbon emissions are becoming a point of concern, simultaneously a huge number of people in different countries are consistently going on bearing the brunt of the impact which is resulted with the impacts of climate change, either in the state of health or in terms of economy. However, this blog will try to address that how is the Government of India trying to address this issue through the forum of Climate Change Dialogues and how will or has influenced the entire world community.

Taking a glimpse of the recent COP 26 Summit of Glasgow in the UK, the Indian Delegation led by our own Hon’ble Prime Minister has been quite vocal regarding the issue of Introducing solar energy at increasing capacity and how far has India been able to work in this spectrum. So that is what the companies in India have been looking up to for making room of prospect in India, with introducing solar power plants in Kolkata and elsewhere. So with looking at the entire proceedings of the Climate Summit it can be traced that the majority number of countries had agreed and commended the efforts taken by India at the forefront of the Biennial Update Report (BUR) and the announcement of the new measures.

In the recent climate summit of the UN, the Indian Delegation has spoken to a great extent about the current solar energy capacity that has been recently installed with having a strong stand of about 45 GWs after following a massive increase that is 17 times in the last seven years. It has been asserted to have supported a country representing around 17% of the entire global population, where the historical cumulative of the emissions stand at only four percent.

So looking at the major key highlights that have been understood from the discussion at the third BUR which shows the achievement rate. It is all around the major 24 percent reduction of emission that shows in the total GDP revelations of 2005-2014, which shows a significant rate of increase in the solar programme of India. Thus in the findings of the last seven years when India has installed a total of energy capacity ranging at an increase of around 17 times which showed that adding a solar energy capacity standing at about around 45 GWs.

So India at the International Solar Alliance where the UN Framework Convention on Climate Change has taken quite notable and sincere efforts to initiate a strong memorandum of understanding to the COP26 Summit. However, introducing solar energy initiatives and efforts to make such kinds of changes and developments have always been quite necessary to see such kinds of developments in the field of solar power technology and the creation of renewable sources.

The new initiative that has been launched regarding this scope of developing the new Global Green Grids Initiative’s One Sun One World One Grid (GGI-OSOWOG) initiative has led to a massive evolution of the efforts and targets of the International Solar Alliance. This somehow has been understood as being aimed towards a growing multilateral drive that aims towards fostering the interconnectedness of solar energy infrastructure at a global scale. So the new Green Grids Initiative that has been decided to be launched at the COP26 Summit on Tuesday will be making a mark upon a very important merging factor.

Looking at the entire task and effort aimed towards the process of initiating a strong plan of action for developing a programme for solar energy development concerning the recent climate change efforts that are also a part of India’s flagship bilateral connection with the UK. It has been repeatedly claimed by the Director-General of the ISA, Dr. Ajay Mathur, that the Green Grids Initiative has aimed to start a coalition with all the willing parties to this pact that are aimed to benefit from the task of transfer of energy on a time to time basis, that could at least create some lower costs around the world. This is what must now at a regional level in India try to bind and bring the solar power plant manufacturers of Kolkata together to take this as an integrated mission altogether.

However, as a whole Climate Change has also brought Solar Energy to the forefront making it the most sensitive and extreme issue of understanding.