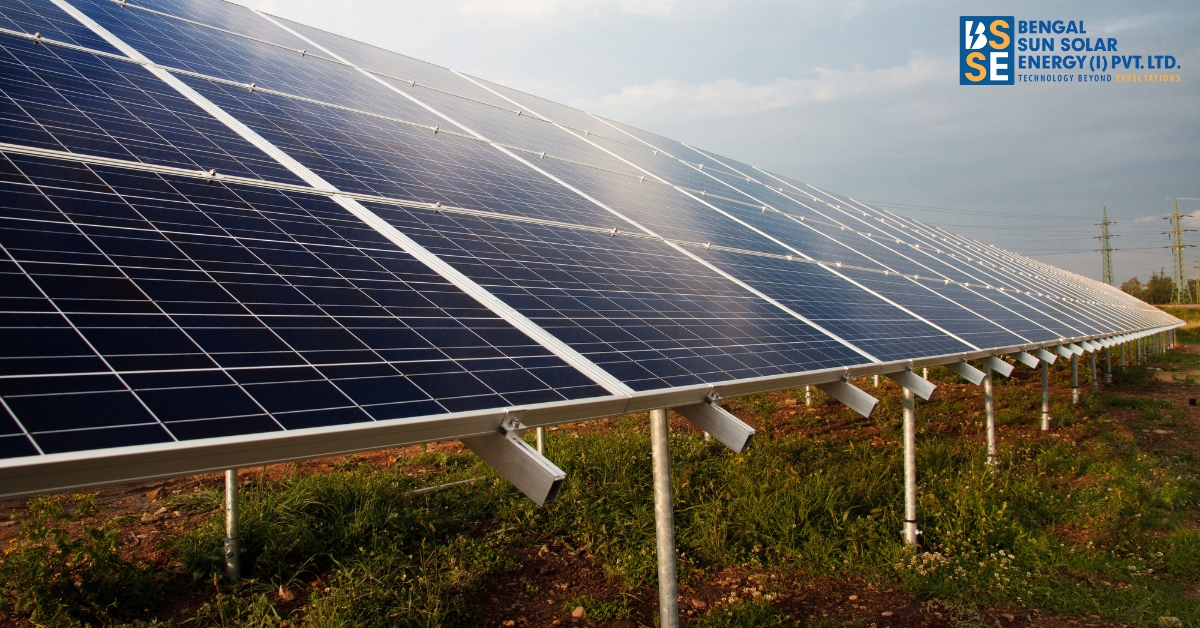 Solar Panels are the most accountable and important part of getting access to solar energy. The solar panel manufacturers are making strides in this area in the present day due to the rising strides in the demand for solar panels. As, the industrial and technical side of this aspect of energy is concerned, along with the lessons and its outcomes being analyzed at a great length on how it can help in the development of the industry with itself becoming a major industry that can create a room for opportunities as well.

India, being a growing base of trade, industry and technical innovation or engineering where the solar panel manufacturers from all around India, especially in the East, the solar panel manufacturers in Kolkata can create a strong area of competition. Considering the future of Solar Energy in India, where a report of the Harvard School of Engineering and Applied Sciences of Boston, US has stated in its report saying that Renewable Energy can gain a strong foothold in India by 2040, which would help in the reduction of emissions and cost of the emissions.

Compared to all other parts of the world, where carbon Dioxide Emissions are counted at the global stage, thus India stands to be trailing by China and the United States. In India when we look at the energy demands, we only find that an enormous amount of it comes from natural resources like coal and natural gas. The report of the Harvard School of Engineering and Applied Sciences has also brought out the facts stating that India has already got committed and marked its point of achieving the ambitious goals to transitioning around 60 per cent of the renewable energy in terms of electricity consumption by 2030s. In the current context, India’s demands over solar energy consumption have achieved a strong demand over the five most important regions of India which are in the North, North-East, South, West and East, rather than the whole of India. But the highest importance comes over the rural areas. Therefore, by looking at all the different areas and its prospects that are concerned around the development of renewable energy in future India, some factors can be understood, which are;

So, with understanding the means and ways associated with Solar Energy and Solar Panels, we must understand that a bright future is lying ahead of us and our country to integrate the use of solar panels in our daily lives.