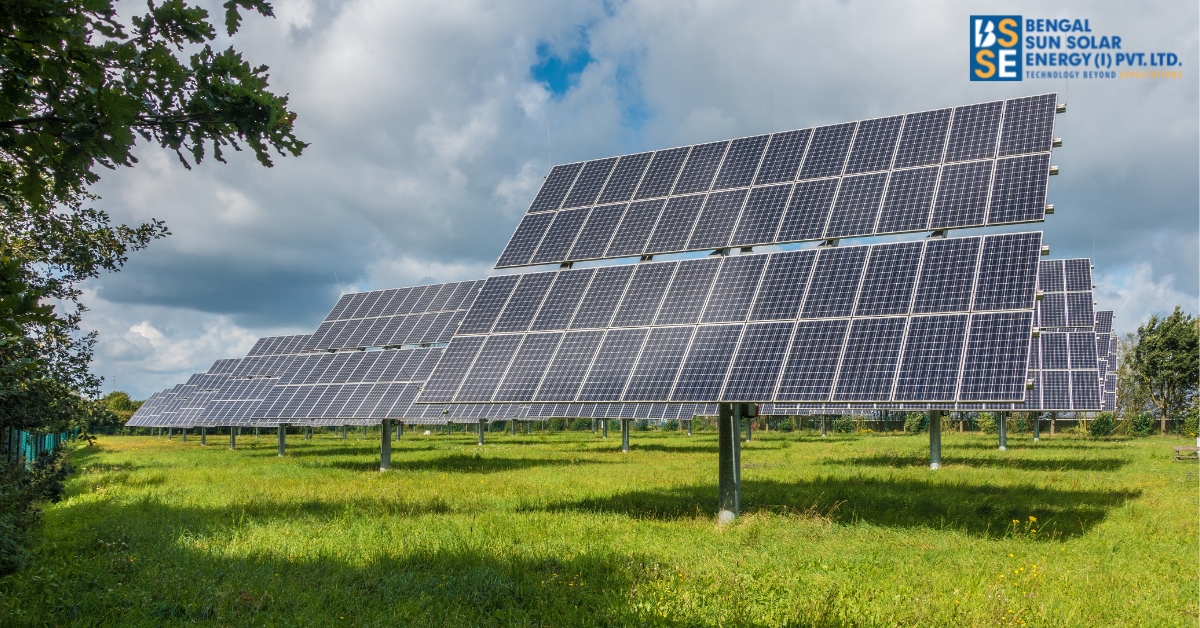 India is world’s one of the most progressing and active nations which are working with a strong aim of achieving a rapid mark of power and energy progression rate under the renewable energy mission. So, keeping in this view the Government of India has set forward a strong target of achieving a strong capacity of 20 GW by the year 2022. Whereas, with comparing to other major countries of the world, according to a data of 2019 where China was found to be at the first and the leading position in the world followed by the US.

However, with taking a glimpse at the aim and object of this mission of achieving this objective the government has been diligently working towards this area. The best on-grid solar panel manufacturers in Kolkata are also aiding with this mission of the Government of India with a strong approach. As per the Ministry of New and Renewable Energy of the Government of India, which has done a detailed study and has found out that there is a strong potential in India to garner about 748 GW of power with the help of Solar PV Modules from wasteland areas in about 3 percent? Keeping aid with the National Action Plan on Climate Change the plan for the National solar mission was a key area of attention. Considering the major initiatives that have been adopted by the Government of India to cater to the challenges posed by energy and environmental aspects, that is of main concern. India also follows a target of about 40 percent of the electric power from an energy-based out of non-fossil fuel resources that would also help to reduce the emission intensity in the GDP by 33-35 percent from 2005 to 2030, as of findings by the Ministry of New and Renewable Energy.

Another fact as per the Ministry of New and Renewable Energy states that India has also been able to surpass Italy and achieve the 5th position in terms of solar power deployment with increasing a capacity of more than eleven times from 2.6 GW to 30 GW. Considering the stand at the present times scenario India is having a competitive solar tariff rate and market which aims ahead to achieve a strong parity in terms of grid capacity.

To understand the overall developments that have occurred and are still being worked upon to achieve a set mark as a part of the mission where India is progressing on its path to develop the solar energy-related aspects;

However, the entire effort and ways which are associated in this case of developing the solar power sector of India, a lot of work is left ahead to make this dream a reality.