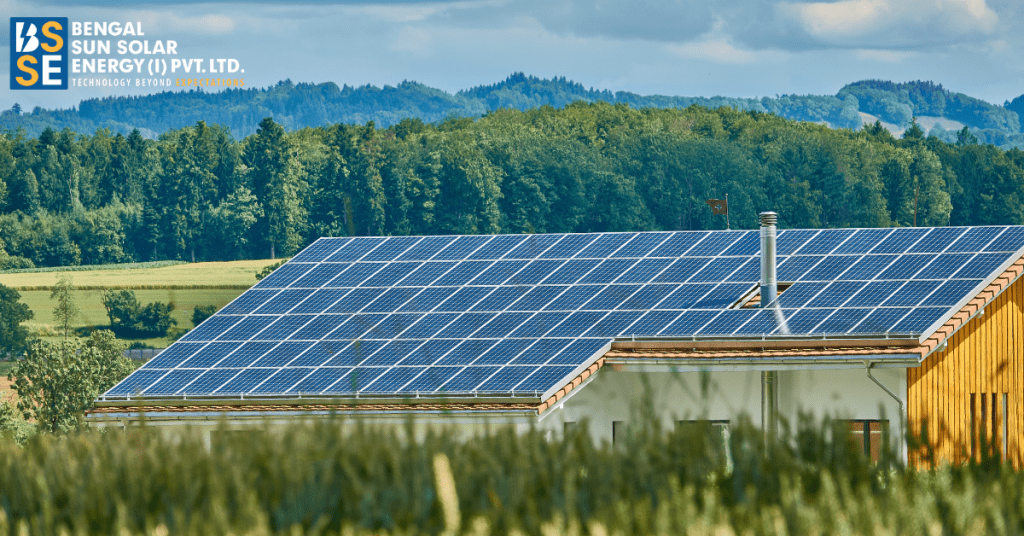 Installing a solar power system makes all the sense for individuals and organizations simply for the reason that this renewable power source is in sheer abundance and comparatively easier than any other form of power plant that harnesses other forms of renewable energy sources like wind or hydropower.

Solar panels have been around in this country for a long time and with the Indian government’s steady patronage this sector has seen a good number of players entering this business segment. Some of the top solar companies operate from our state of West Bengal and their clientele is slowly increasing.

Thus due to these activities of installation of solar panels and power generation, solar panel manufacturers have been able to consolidate their position in the state and also spread to other parts of India.

Monocrystalline type of solar panels is made from a single silicon crystal. It is more efficient in conversions per square meter area; thereby with lesser space, more electricity can be generated. In contrast, Polycrystalline is made up of multiple crystals. It is good for users who have large space for solar panels.

There is a lot of top solar panel manufacture in West Bengal and they offer complete guidance to their customers and help them to set up the system in totality on a turnkey basis.

The requirement of correct space at the rooftop and the setting up of the panels requires a lot of expertise, which can only be rendered by such companies who manufacture these panels and also helps the customers to set up and run with maintenance.