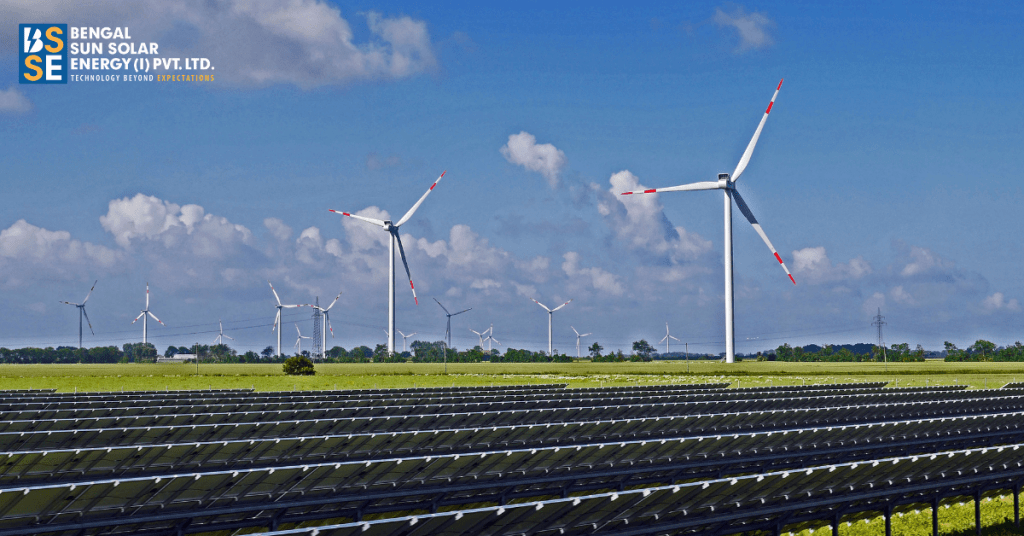 India, the world’s one of the fastest emerging economies and a growing destination for business interactions, is a soothing destination for technological superiority, innovation, and progress. So, taking a stance to the present day’s technological progress and development that is taking place in all the industries and sectors in India, in that case, the industry dealing with the solar alliance and development of solar energy sources seem to have a strong responsibility that they might have to share ahead. If we look at the world market, where the COVID-19 Pandemic has left a deep scar, the price of natural resources in the entire world basis has witnessed a strong rise and a very deep sign of limitation is being witnessed.

In case of that solar energy can be a good alternative, as the fuel prices and the price of cooking gas is going at a level of steep hike, there comes a need to seek for a permanent solution, that can be long term initiative. Considering the matter of innovation for the future where a renewable and a trustworthy and secure future could be ensured, solar energy can be the only way, which can assure it an economic and reliable future. The solar companies in Kolkata at this point have a good opportunity to work ahead.

As the cultural and mythological beliefs in India stem from a particular point where the sun is considered to be an important source of worship, energy, and a source of enrichment for life. Similarly, this fact which was regarded as a myth at a time is now being sensed to be a true reality and a determined future. As per research and survey by the Government of India and many of the state governments in Indian states, it has been proved that there is an abundance of a source of power in India, which can be cleared off only if solar energy is selected as a true alternative, where a small amount of it can be able to meet the entire Indian population’s requirements.

This is the right time when the government of India and the state governments have an opportunity to make a reality, where investing in solar energy and research relating to solar energy can be more necessary. Also at this time, it has been proved that solar energy has been more reliant and effective than coal.

This kind of a step was sought back as well, but as it is understood that a beginning is always like a step towards learning when they attempt the journey towards it has been quite far away from being as simple as it could have been expected. In the 2 years from 2006 to 2008, where such an attempt was being tried to be taken when the government took financial support from the banks in the forms of loans or grants. Even multiple numbers of banks had also agreed for aiding grants and loans that would support building solar power installations, solar power banks, coal power plants, etc, viewing the factor that the electricity demand would soon be moving towards surging growth in India. But due to certain reasons the objective could not be met, it failed to be accomplished, reach the desired expectations and the banks were led towards a vulnerable situation where they were exposed to poor-quality of debts.

In this respect, accompanying with the banks where an unsuccessful investment has been always alarmed as an issue flaring up to the cause as widespread corruption and bureaucracy which was being challenged at a high cost of capital. In this case, it is a vision, it is also like a battle that is an aim where succeeding to the path of power generation is not so easy, and some amount of risks are involved in it. Therefore, with understanding this all the major solar companies in West Bengal can view this and work towards this as a determined future, where they can at least start at a particular point and move to a certain extent.

However, as a whole, there have been stiff ups and downs or fluctuations in terms of the development of solar power and energy for the future technology use in India, but they still have a prospect in this field if used and planned in a very structured manner.